Ready to start navigating your journey? 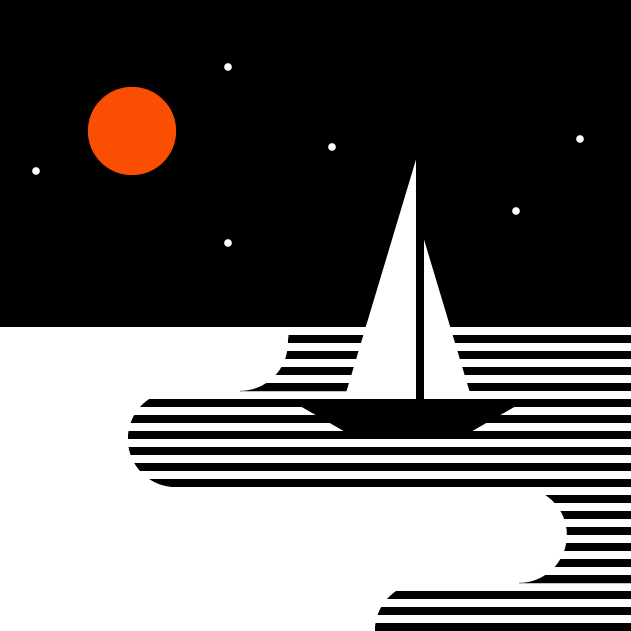 Thank you! Your submission has been received!
Oops! Something went wrong while submitting the form.

Season 1: The Age of Independents

A couple of years ago, Jenny Nordin decided to turn Dog Gone Seattle, her community of Seattle-area dog lovers, into a non-profit focused on rescuing abandoned dogs and finding them homes. 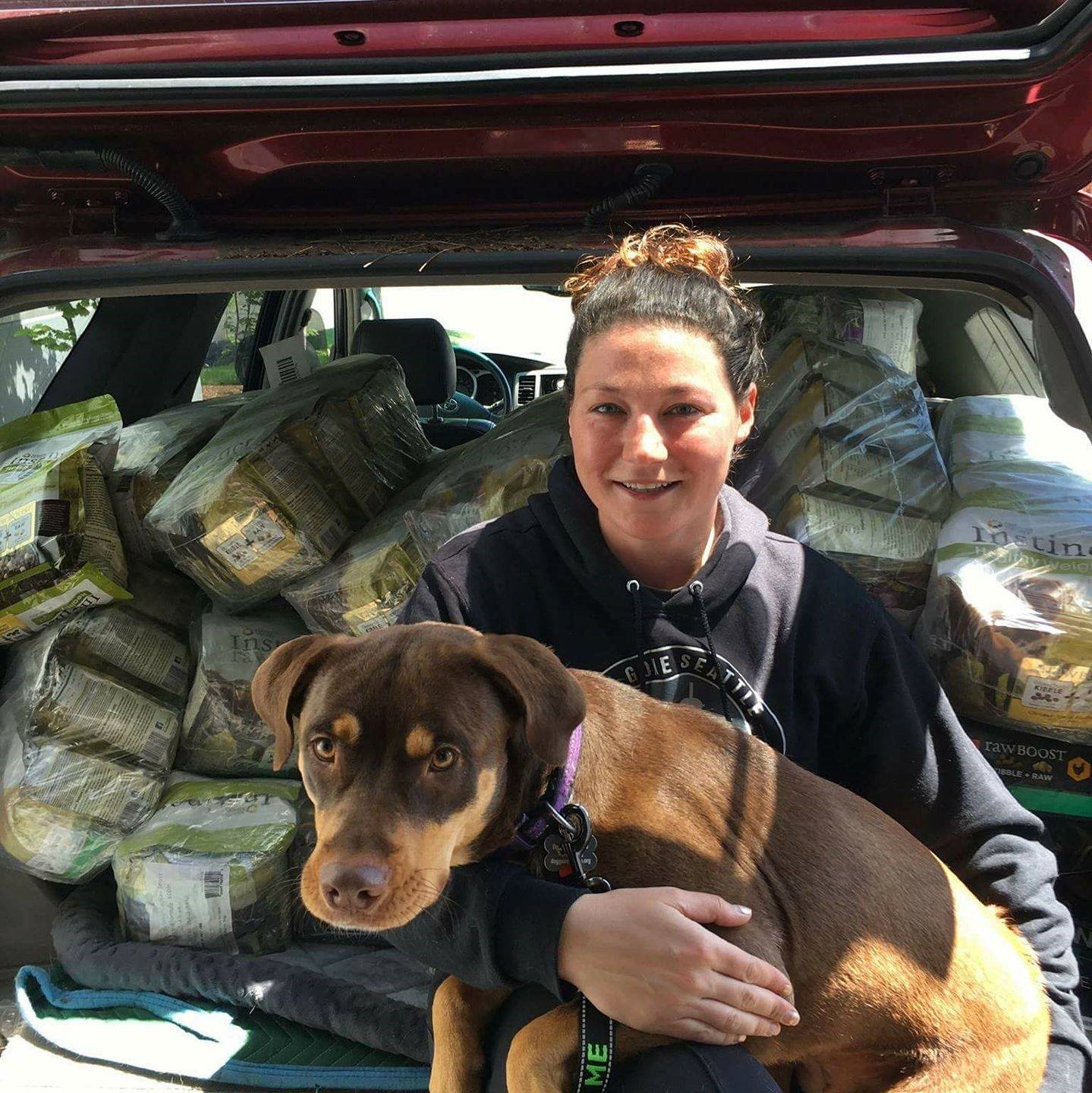 A couple of years ago, Jenny Nordin decided to turn Dog Gone Seattle, her community of Seattle-area dog lovers, into a non-profit focused on rescuing abandoned dogs and finding them homes.

Since then, Jenny and a small army of volunteers have rescued around 1,500 dogs--more than a dog per day. The majority of those dogs come from shelters in California and Texas where they're at high-risk of being put down.

Dog Gone Seattle is the first non-profit that I've had on the show, but I plan to have more. The challenges of running an indie non-profit are similar to running any kind of business with some twists.

Jenny's managed to build quickly by relying on a network of foster families who keep the dogs until they find a home. That's takes anywhere from a couple of weeks to a couple of months .

Having a network of fosters--rather than maintaining a shelter--helps Jenny manage her costs. That means that the adoption fees ($300-500/dog) and in-kind donations from local pet stores, help her run without having to rely exclusively on donations.

But running an organization that relies on volunteers isn't easy--think of them as another "customer" that Jenny and her team need to find, attract and build relationships with.

Be sure and check out Doggone Seattle's site and Facebook page where you can see some of the dogs and read their stories.